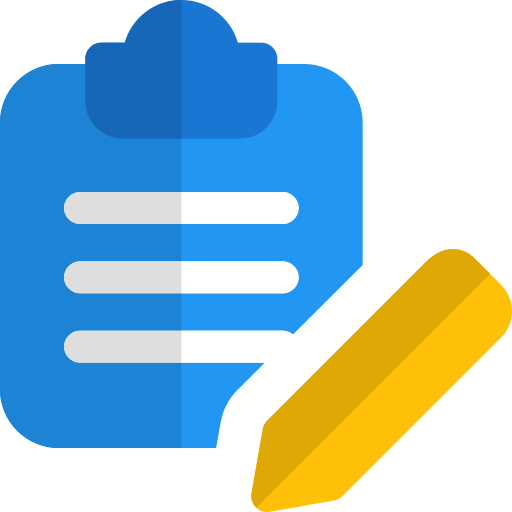 or drop your file here

Fast and Efficient
The code is processed with 100% accuracy in a matter of few seconds.

Hassle-free operation
The validation can be done by anyone no matter their knowledge in coding.

Colorful
The code can be viewed in multi-themed variants.

How to edit our code online. 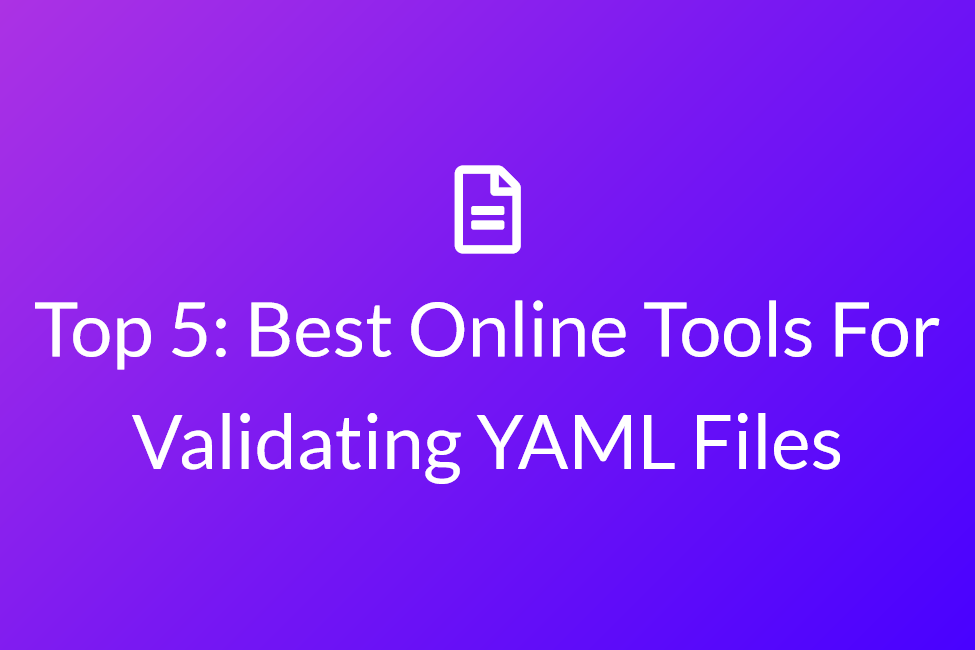 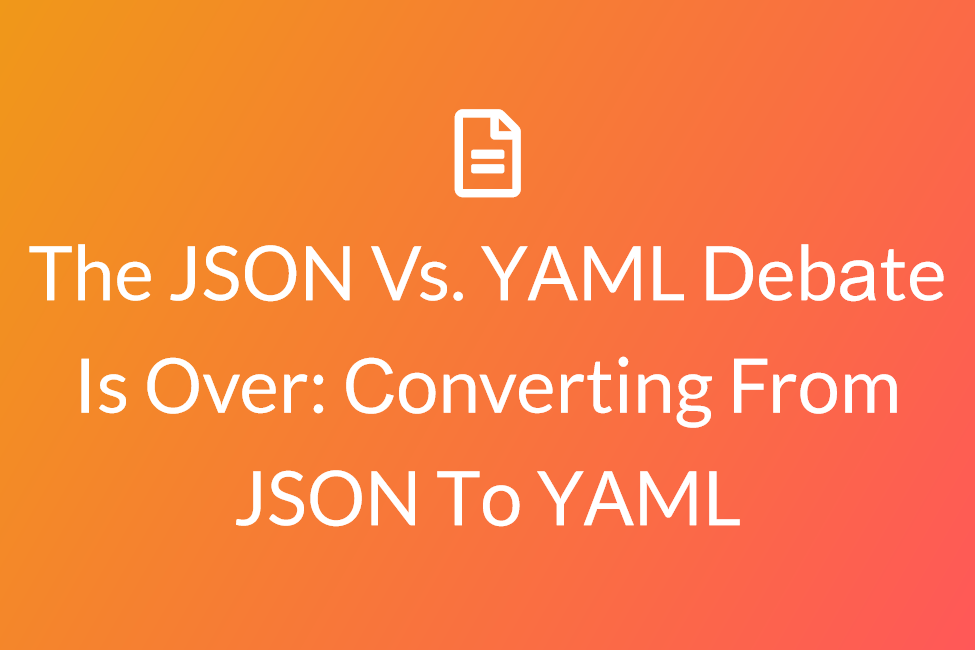 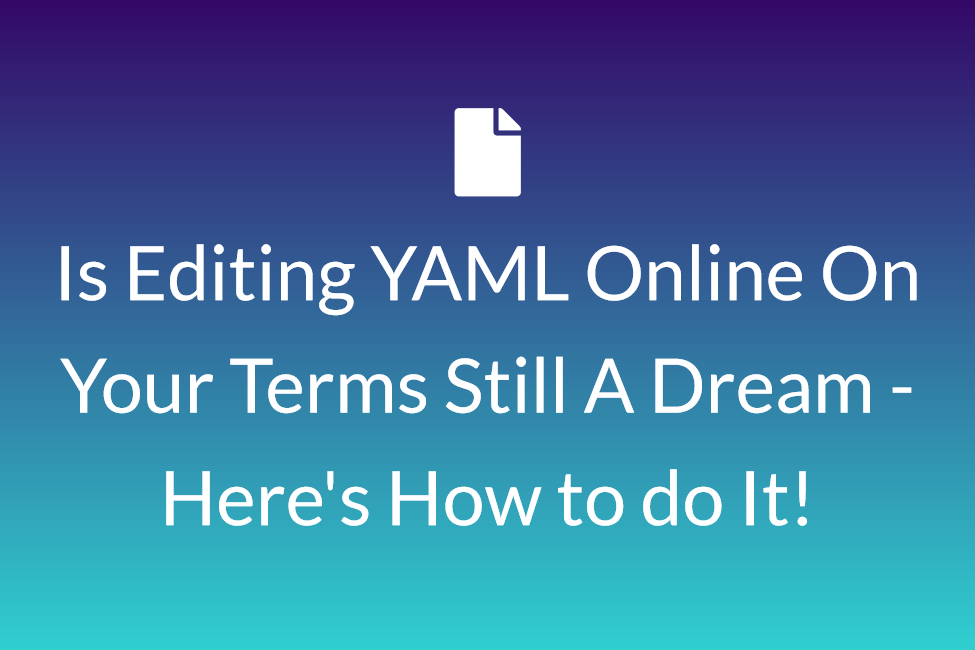 Is Editing YAML Online on Your Terms Still A Dream - Here's How to do It! 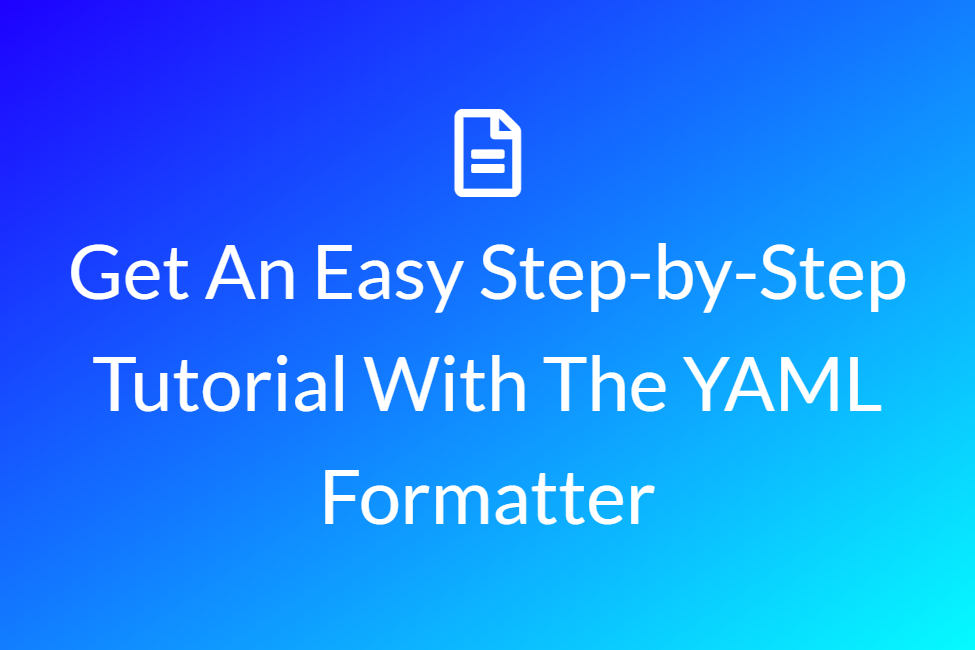 Get an easy step-by-step tutorial with the YAML Formatter 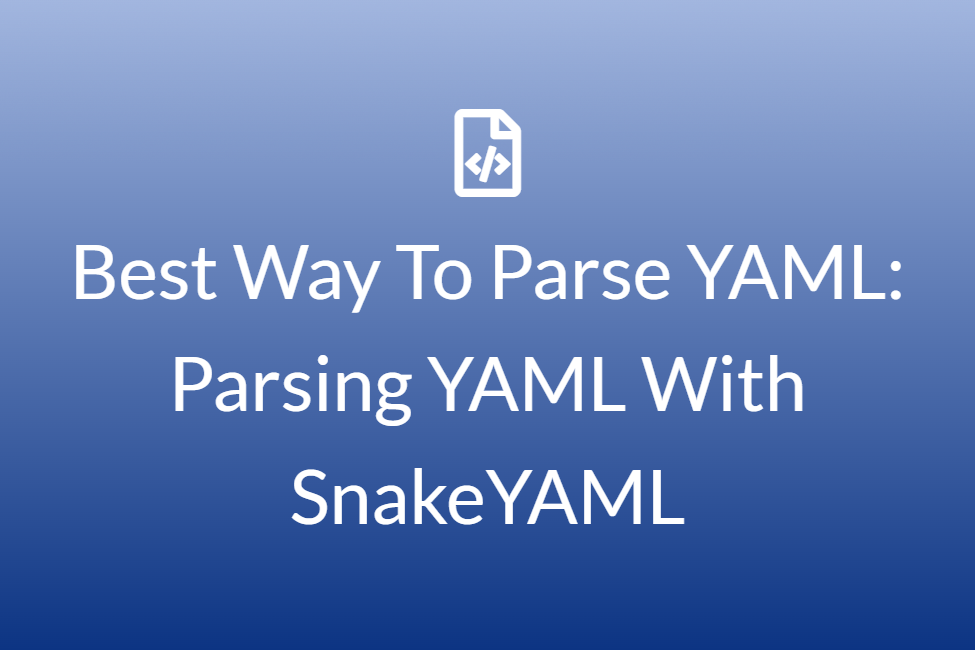 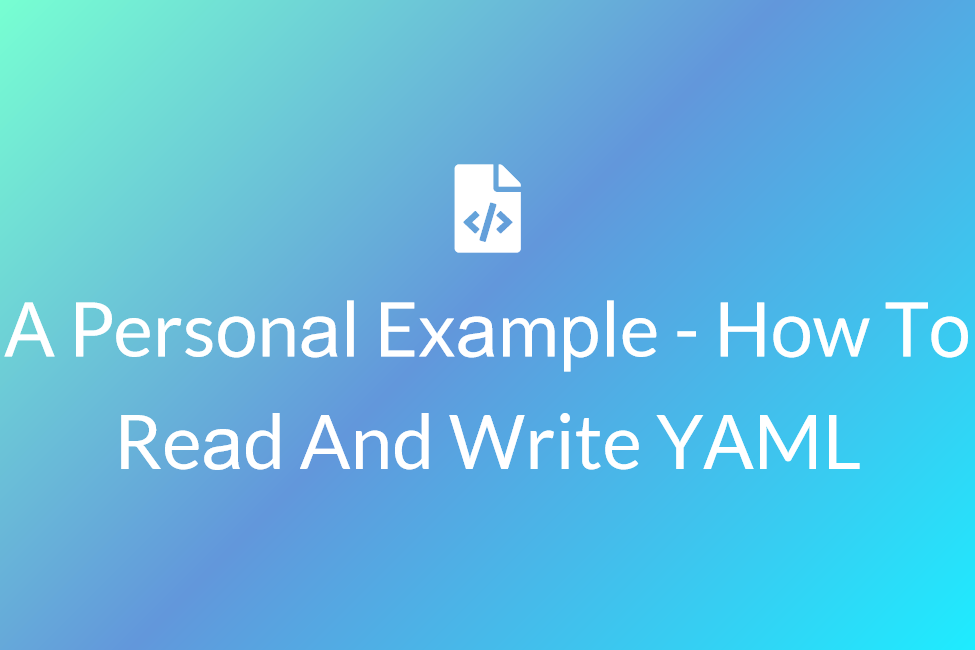 A personal example - How to read and write YAML